Let Our Team Fight for Your Parental Rights

Custody (known in Colorado as "Allocation of Parental Responsibilities") refers to two major issues relating to children. These two issues are parenting time and decision making authority, and they are a common part of cases involving divorce, legal separation, annulment, paternity, or child support. To know if you are able to file for custody the first step is simple, if you have a child, you can file. For more on how to begin this process or even help addressing a child custody matter, our Colorado child custody lawyers at Jorgensen, Brownell & Pepin, P.C. can assist you with your family law case.

One reason that the Colorado legislature created a statutory framework that no longer uses the term "custody" is to provide less of a sense that one parent has "won" or "lost" custody of the children. Colorado does not have "sole custody" or "joint custody." Most cases involving children result in some shared allocation of parental responsibilities between parents. A parenting time schedule for shared parenting time with each parent and joint decision making on major decisions for the children is the most common outcome in cases involving children. The idea of "sole custody" is often asked about, but allocation of parental responsibilities solely to one parent is usually limited to extreme cases of imminent threat of harm to a child or complete non-involvement of a parent.

Laws regarding child custody changed in 1999 from “custody” to “parental responsibilities.” The role, however, is the same as it was prior: Determining who the child will live with and which parent or guardian gets to make major decisions.

How is custody determined in Colorado?

When making an initial child custody determination, Colorado courts will consider the "best interests of the children" to determine what parenting time and role in decision making each parent will have.

There are no set rules on who will automatically get custody of the children. This means that gender is not factored into the decision and the mother is not automatically favored when it comes to obtaining custody. There are statutory factors that the court must consider in awarding parenting time and decision making authority to parents.

In every case, there are differences that need to be addressed. The court must weigh the benefits of a situation in which the child can be raised by both parents compared to one in which the child can remain in one place and not have to move from place to place. One of the most common situations is when one parent has sole physical custody while both parents have legal custody. The parent who does not have custody is granted visitation rights.

In Colorado, there is no set age (prior to the age of 18) for when a child can decide which parent to live with. As a child gets older and more mature, he or she may have more input on which parent they'll live with, and what parenting time with the other parent will be. However, the widely held belief that a child over the age of twelve gets to decide custody issues is a harmful myth. No minor child has an absolute say and the idea that they do can be harmful as forcing a child to make a choice can be seen as alienating the child from a parent.

A court will consider the child's wishes to the extent that the child is sufficiently mature to express their reasoned and independent preferences as to the parenting time schedule and to the degree that those expressed wishes are consistent with the child's best interests. However, the court will not ask to speak to the child directly, and parents should never take a child to court. The court will appoint a neutral professional to speak with the child, and parents and some collaterals, and make a recommendation to the court which would include, among other points, the child's desires.

The court needs to know how decisions about education, medical issues, religious upbringing and other specific issues related to your children will be made. Sometimes those can be shared between the parents, and sometimes one person should make the determinations. The Colorado legislature has recognized that co-parenting isn't possible in all cases, however, our statutes are written to strongly push toward that end. If you have a case where co-parenting really is not reasonable or feasible, you need a strong team to help explain to the court the intricacies of your special situation. Our legal team has years of experience and strong skills in helping you form and support these arguments.

Get more information about our family law representation 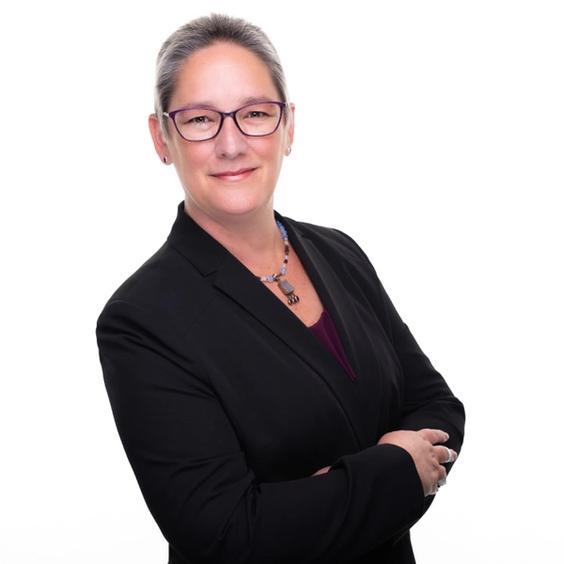 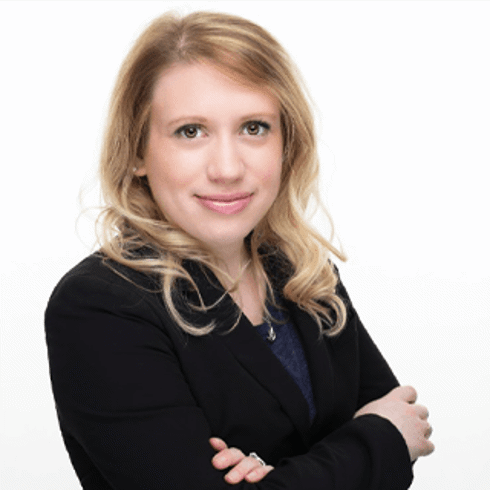 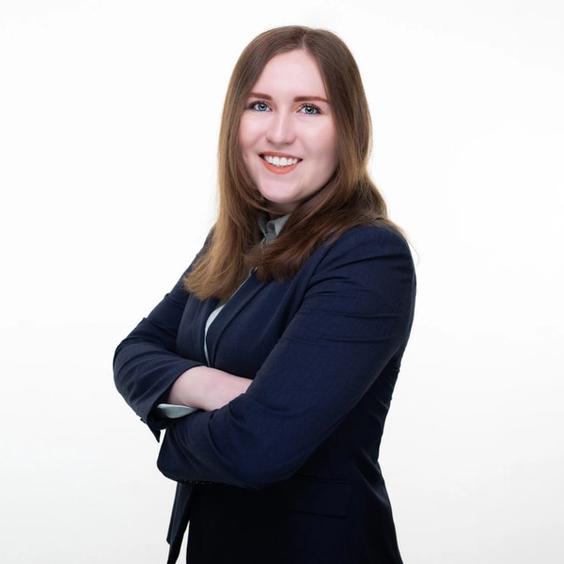 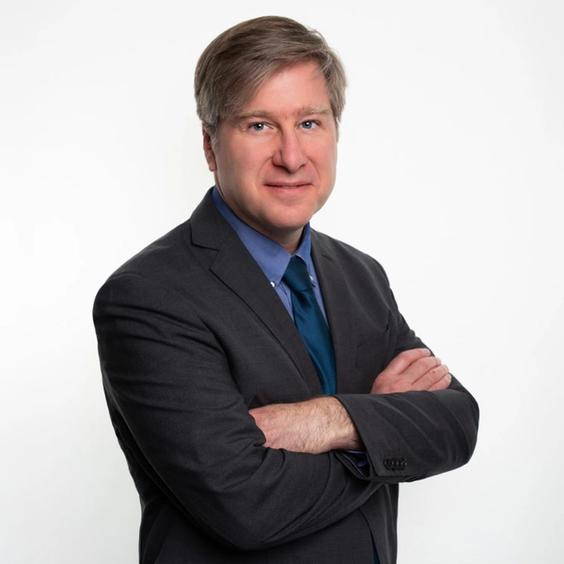