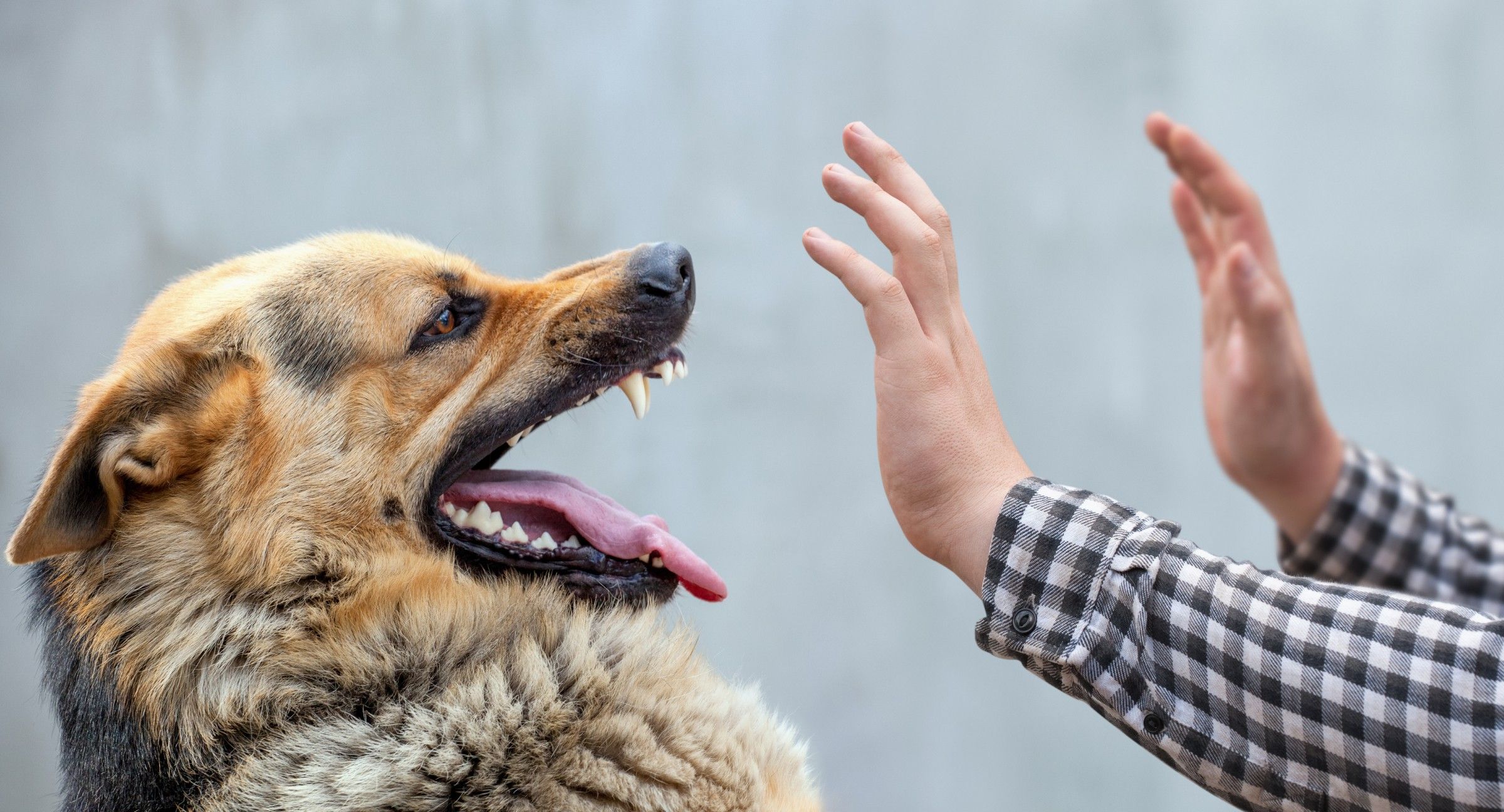 Dogs, most of the time, are loving pets and dear companions. However, that is not always the case. Sometimes, perhaps due to a particular dog’s aggressive nature or some other factor unique to the situation, dogs attack humans and can cause serious injuries.

Some states follow a strict liability rule in these situations; i.e., the dog’s owner is liable for any injuries caused by the dog, regardless of whether they could have prevented it. Other states use a standard negligence rule, asking whether the owner failed to exercise reasonable care.

Colorado’s dog bite law imposes strict liability on a dog’s owner if: (1) the injured party was lawfully on public or private property and (2) the attack resulted in serious bodily injury. In these cases, it doesn’t matter if the owner knew or should have known the dog might attack someone. They are responsible for the injuries.

Trespassing on public or private property at the time of the attack would prevent strict liability from applying, but how is "serious bodily injury" defined? According to Colorado law, it's an injury resulting in or creating a substantial risk of any of the following:

It is also worth noting that plaintiffs pursuing a strict liability claim can only collect economic damages. Non-economic damages, such as pain and suffering, can only be collected on a negligence claim.

A dog bite case based on negligence will center around whether the owner failed to exercise a reasonable standard of care regarding their dog. This often comes down to whether the owner knew or should have known that the dog had a vicious disposition. A previous biting incident would be evidence of such a disposition, but it’s not necessarily required. For example, if the dog regularly snarls and lunges at people while behind a fence, it may be considered negligent to release that dog in a park full of children.

Plaintiffs who prevail on a negligence claim may collect economic and non-economic damages.

Under the premises liability law, a property owner may also be liable to you if you suffer a dog bite on their property and they had reason to know the dog was dangerous.

Speak to a Personal Injury Attorney

Dog attacks can be traumatic events, resulting in serious injuries. Trying to handle your own case can be stressful and counterproductive. Our experienced attorneys can evaluate your situation and help resolve your claim quickly and fairly. Contact our office today to set up an appointment.