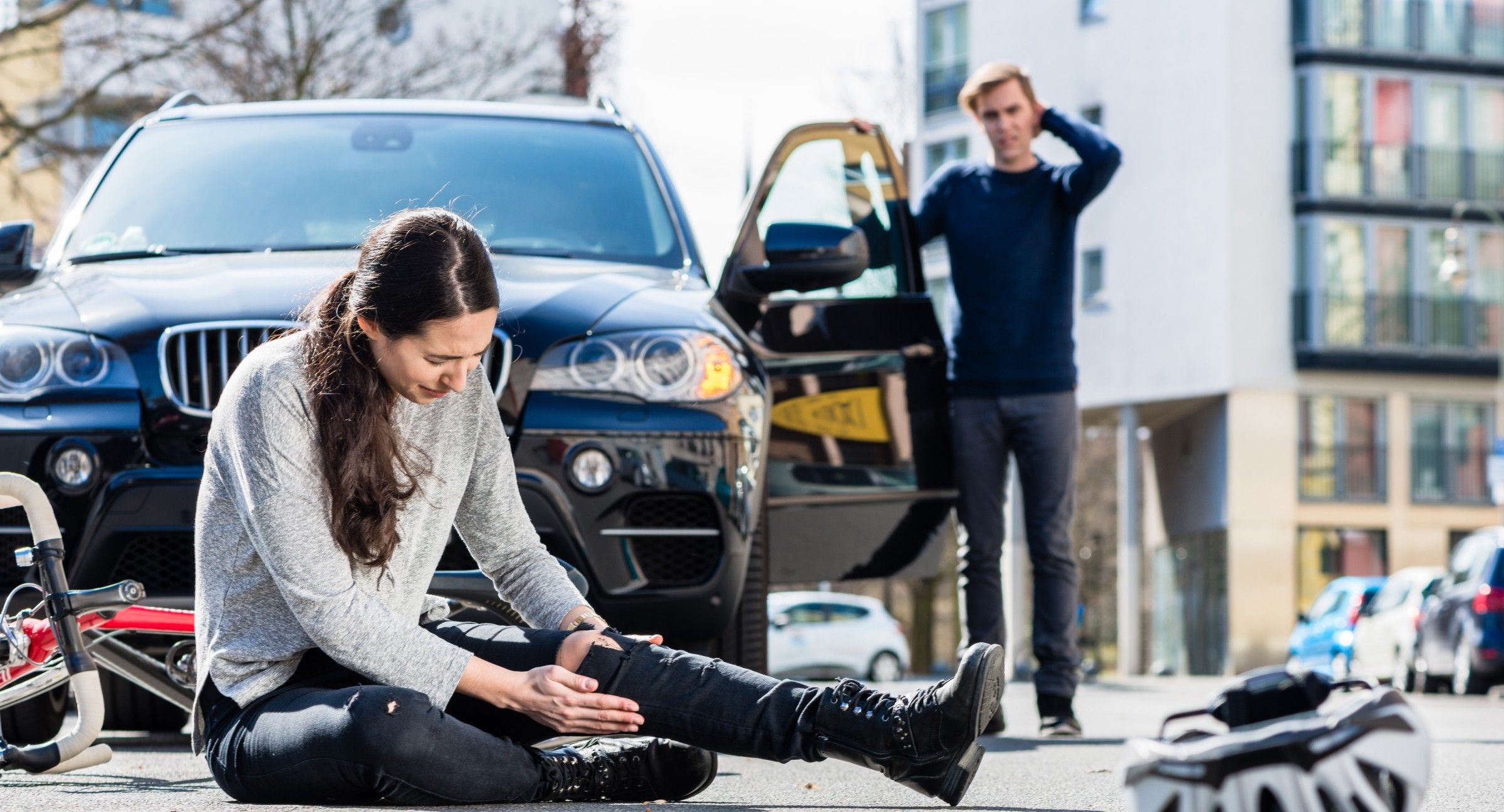 “Pain and suffering” is a term commonly used to describe injuries that are less tangible than an economic loss. Some may misunderstand these types of damages as just a way to get more money out of a lawsuit, but in reality, they are essential for attaining a fair outcome through the legal system.

In Colorado, there are quite a few rules surrounding pain and suffering damages, and calculating their value can be tricky. Nevertheless, here is a quick summary of the major considerations.

What Are Pain and Suffering Damages?

In Colorado, the legal term for pain and suffering damages is “non-economic damages,” as opposed to economic damages. Economic damages are relatively straightforward: if someone is in a car accident that was not their fault, they are owed compensation for damage to their vehicle, medical bills, lost time at work, etc.

But what if that person also lost both legs in the accident? Simply paying their medical bills and giving them an accessible wheelchair would not be justice. That person has experienced great suffering, so non-economic damages would be appropriate to attempt to compensate them for those equally real injuries.

A physical injury is not required; for example, the trauma of losing a spouse is a non-economic injury for which a person may be entitled to damages.

Colorado law places limits on most non-economic damages. The cap will vary based on the type of case and the extent of the injuries.

Most Personal Injury Cases – The cap on most non-economic damages depends on when the injuries occurred because the amount rises every two years to account for inflation. The current limit for incidents occurring after January 1, 2022, is $642,180. However, if there is clear and convincing evidence that this amount is too low, it can be increased to $1,284,370. The caps are lifted if the plaintiff has suffered permanent damage.

Solatium Damages – Solatium is a particular type of damages that may be awarded to a surviving spouse following a wrongful death claim. The current limit for solatium damages as of 2022 is $119,660.

Dram Shop Cases – A dram shop case is when a liquor licensee (e.g., a restaurant or bar) can be held liable for damages caused by a drunk driver based on the licensee’s serving alcohol to someone who is visibly intoxicated. The limit on non-economic damages in a dram shop case is $368,260.

There is no magic formula for calculating non-economic damages. As with other damages, the parties must present evidence and argue why a certain amount is justified. A jury then determines what amount is appropriate. The jury is not told about the caps mentioned above; if the amount they recommend exceeds the cap, the judge must decide what to do.

Colorado is also a comparative-fault state. That means if the plaintiff is partially at fault, their award for damages will be reduced by the percentage of their fault. The plaintiff cannot recover anything if they are more than 50% at fault.

In Colorado, physical impairments and disfigurement damages are categorized separately from economic and non-economic damages. Additionally, they're not statutorily capped like non-economic damages. Physical impairment and disfigurement damages are often the most serious and damaging consequences of a defendant's negligence and are necessary and important considerations in making an injured plaintiff whole.

If someone tortiously inflicts a permanent injury on another, they have taken away something valuable independent of that person's pain and suffering and loss of earning capacity. In such cases, the injured plaintiff should be awarded a separate sum in addition to economic and non-economic damages and such recovery should be proportional to the severity of their injury.

Talk to an Attorney About Your Case

Pain and suffering damages are complicated but can also be a large part of the overall compensation you are entitled to. Our experienced personal injury attorneys can evaluate your case and give you a realistic idea of how much you may be owed. Contact our office today to schedule a meeting.