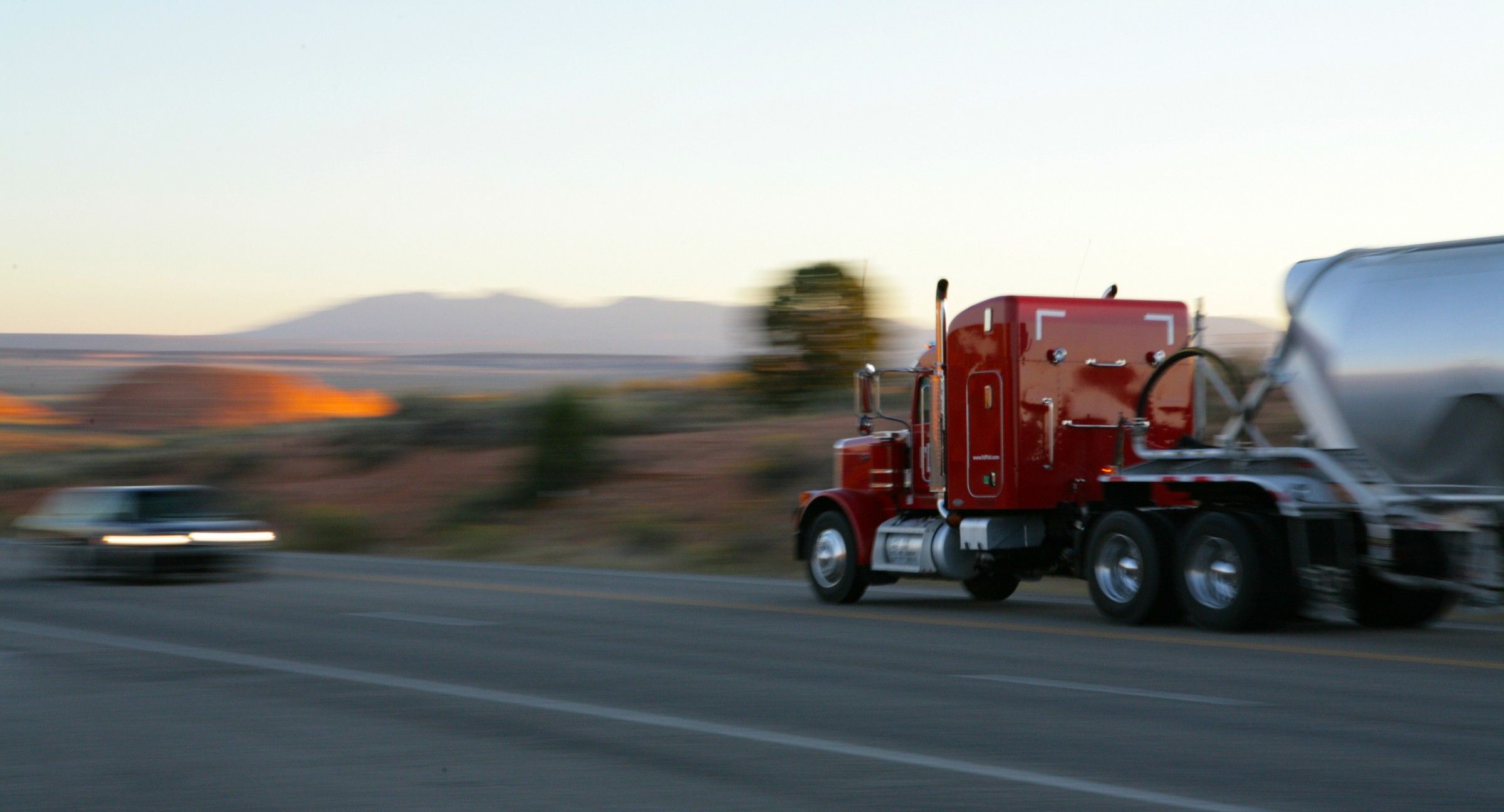 It’s every driver’s nightmare scenario: a semi-truck loses control and slams into your vehicle with terrifying force. We’ve all seen it on the news or in person on the highways. In Colorado, such accidents seem to happen more frequently due to our steep, snowy mountain roads.

Truck-and-trailer accidents are often devastating for those on the other side, frequently leading to legal settlements, lawsuits, and even criminal prosecutions. However, some unique concerns set them apart from other traffic accidents.

Compared to an average passenger vehicle which weighs about 4,000 pounds, a semi-truck with just an empty trailer typically weighs in at about 35,000 pounds. That number can be as high as 80,000 pounds with a fully loaded trailer. It doesn’t take much speed to turn all that weight into a deadly force capable of utterly destroying most vehicles.

Therefore, it should be no surprise that traffic accidents involving semi-trucks typically cause much more severe injuries than most other crashes. Unfortunately, it is very common for such accidents to cause the death of one or more people involved. This has terrible emotional consequences, and from a legal perspective, it also makes a case much more complicated.

Whether working independently or for a larger company, truck drivers will have more extensive insurance policies than typical drivers. This is because these policies have to cover the trucks themselves (which are quite expensive), the value of the goods being hauled, and injuries to others.

Because so much more money is typically on the line than in most traffic accidents, insurance companies will often move very aggressively to limit their financial exposure. This is most often done by pressuring victims to settle quickly and cheaply before they hire an attorney.

Trucking is a highly regulated industry, and truck drivers must follow stricter rules than most drivers, for a good reason. Here are some examples of special legal rules for truck drivers:

A violation of any of the specialized rules truckers must follow will likely create legal liability. However, such violations may not be immediately apparent, and victims may be pressured to settle their claims before all the facts come to light.

Talk to an Attorney

The stakes are high after a truck-and-trailer accident. Lives can be ruined and loved ones lost, and insurance companies are unlikely to play nice. Consulting with an attorney is the best thing you can do after such an accident. Our team has years of experience with these cases, and we know how to push back against insurance companies.

Schedule a free consultation to discuss your case and create a plan for moving forward.