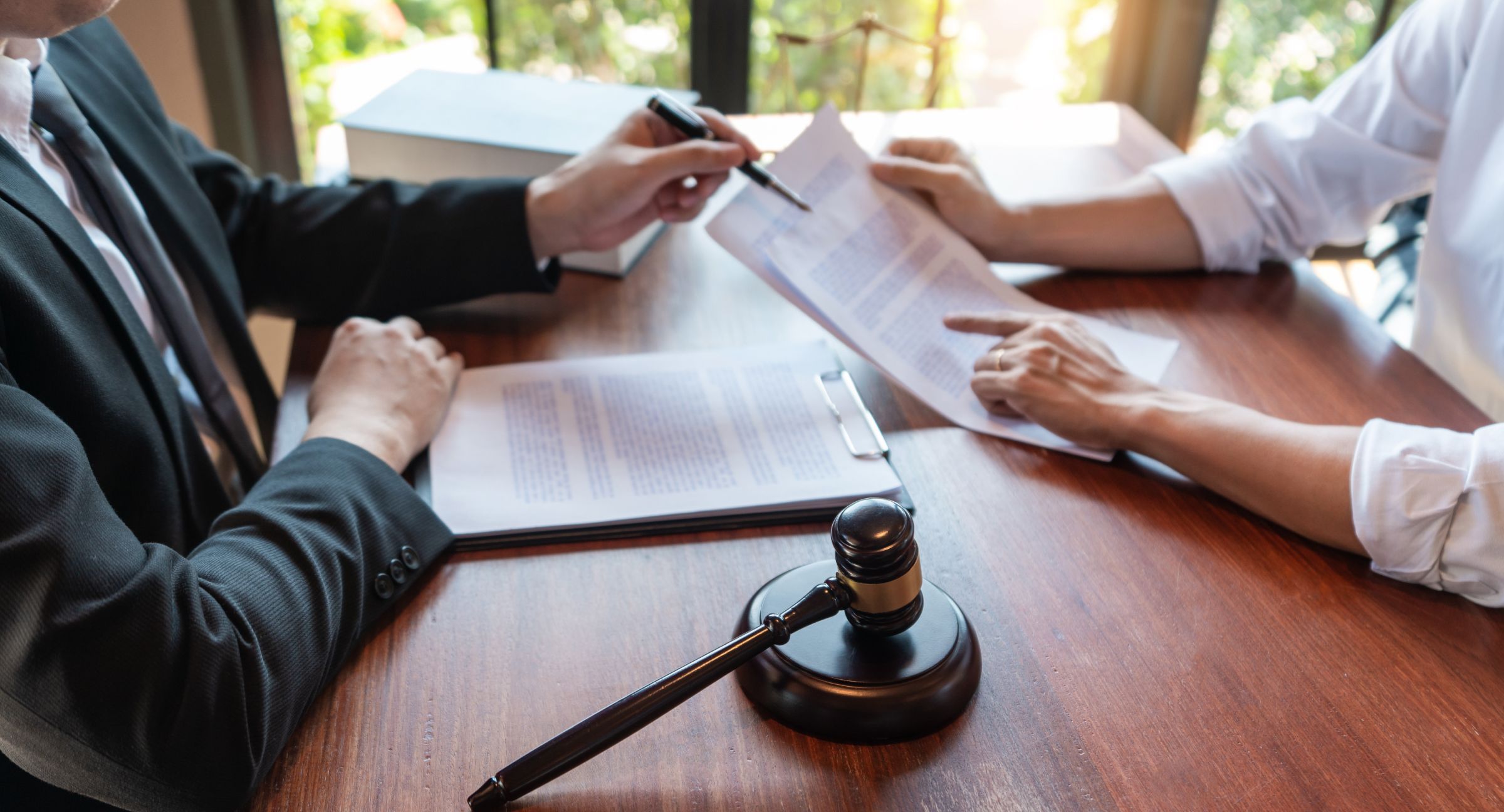 What can you expect when you believe you may have a claim against an estate being probated? What is considered a claim against the estate? How and when will it be distributed to you?

Before a claim may be presented, the decedent’s estate must first have been commenced in a probate court through filing an application or petition. A potential claimant may then present their claim by either filing a claim with the court or delivering or mailing a written statement of the claim to the court-appointed personal representative (also commonly known as an executor in other states).

Unless the claim is presented as described above, it will not be considered validly presented. Keep in mind that because a personal representative may know that a creditor could bring a claim against an estate, it is not to be treated as a valid substitute for the proper presentation of the written claim. The onus is on the creditor to validly and timely bring their claim.

Depending on the type of claim, it must be presented within a certain amount of time, or else it will be considered barred. For example, a petition for an elective share must be presented within nine months after the decedent’s death or six months after the probate of the decedent’s will, whichever timeline expires later. Similarly, no exempt property or family allowance shall be payable unless the person entitled to payment requests the payment within six months after the first publication of notice to creditors for filing claims which arose before the death of the decedent or within one year after the date of death, whichever time limit expires first. Claims based on debts that arose before the passing of the decedent are barred against the estate, if not already barred by other statutes of limitations if they are not presented properly under Colorado law which is either: within the time set in the published notice to creditors, within the time set in the written notice to creditors, or within one year after the decedent’s passing.

But, just because your claim is valid, it does not automatically mean there will be funds available to be paid out to you in full or at all.

There is also an important distinction between what claims are allowed or permitted to be paid out of the estate and/or when and in what order they are paid.

This means even if you validly bring your claim within the correct time limit, if your claim falls under “all other claims” in priority, there may simply not be enough left in the estate to pay you. That is why it is important to speak with attorneys who are well-versed in the probate procedures to make sure you can receive all that you are legally entitled to from an estate.

In some cases, the surviving spouse and children of the decedent also have the right to special claims against the estate for family and exempt property allowances and a spousal elective share.

Exempt property claims have priority over all claims against the estate, except claims for the costs and expenses of administration, and reasonable funeral and burial, interment, or cremation expenses.

The personal representative has one year after the date of passing to pay the claims allowed against the estate in the order of priority described above, after making provision for family and exempt property allowances, for claims already presented which have not yet been allowed or whose allowance has been appealed, and for unbarred claims which may yet be presented, including costs and expenses of administration.

If you have more questions about how to collect on a debt owed you by a now-deceased person or any other probate matter, call (303) 678-0560 to connect with the attorneys of Jorgensen, Brownell & Pepin, P.C. We have offices in Broomfield, Loveland, and Longmont for client convenience.