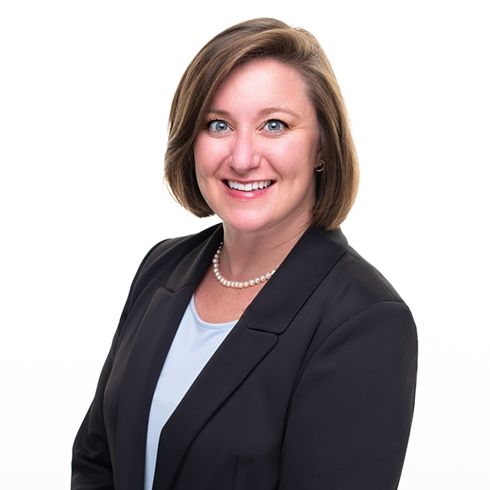 Chelsea earned her Juris Doctor with a Concentration in Social Justice Advocacy from Stetson University- College of Law in Gulfport, Florida in 2017 and her Bachelor’s degree in Psychology from the University of Maryland- College Park, Honors Program in 2010.

Before law school, Chelsea was a case manager for Mental Health and Addiction Services in New Jersey, providing services to those diagnosed with severe and persistent mental health issues, addiction issues, and/or developmental disabilities.

In her free time, Chelsea enjoys exploring her new home state of Colorado, and spending time with her family.